The Benefits of Online Video Conferencing 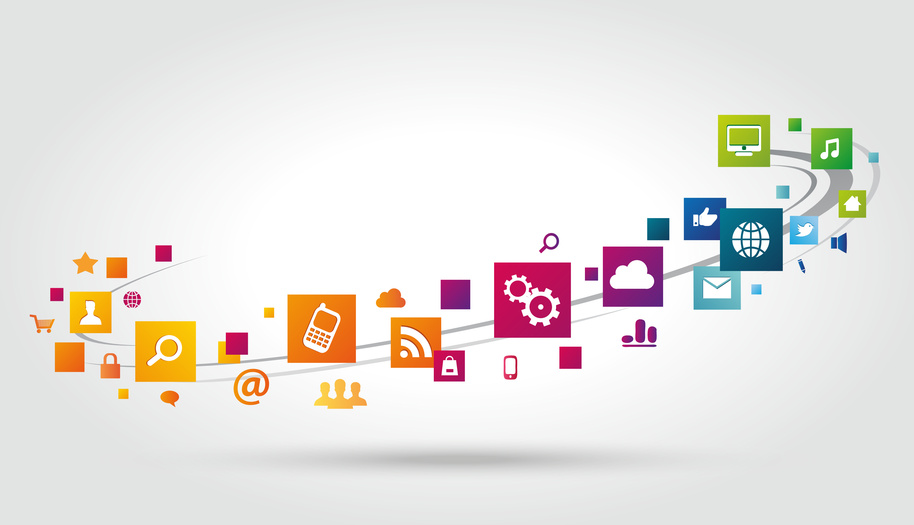 Did you know that approximately 29% of Americans between the ages of 18-29 have used video conferencing systems? Video conferencing was first utilized as early as the invention of the television, but it was not commonly used by the general public until it became available via the internet in the 1990s. Modern video conferencing technology now allows individuals to easily communicate with each other, therefore there are several benefits of online video conferencing.