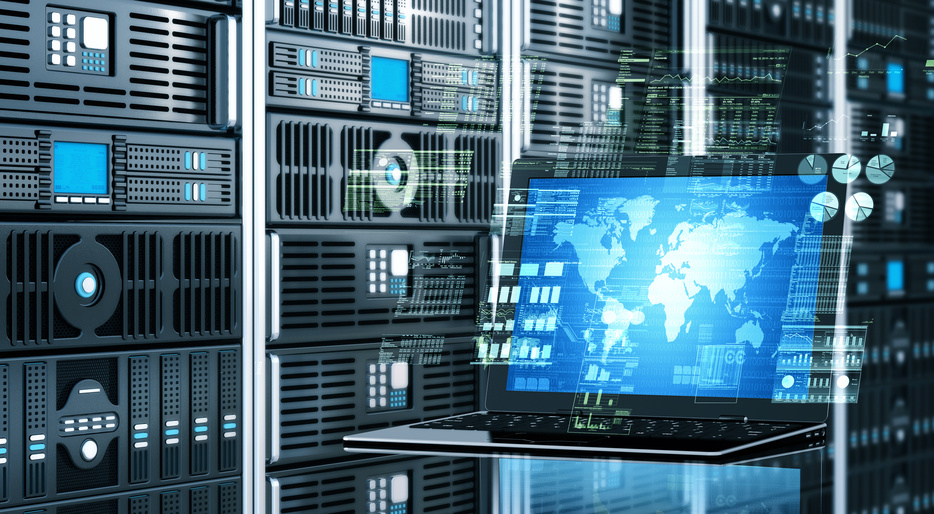 While biobanking software is a popular feature in science fiction movies, video games, and other forms of modern media, it is often difficult to see how this technology is being used in the real world. From lab sample tracking to biorepository management, we are aware that this software is both effective and available, but its direct connection to scientific and medical research is often unexplained. Fortunately, recent reports have demonstrated that biobank software plays an important role in these fields, with one study from Duke University stating that biorepository management technology is integral to their research on Alzheimer’s disease.

First described by German physician Alois Alzheimer in 1906, Alzheimer’s disease is a form of dementia which greatly diminishes the brain’s ability to create and recall memories. The condition has become a relatively common aspect of aging, with nearly 5.4 million people affected by the disease today. Unfortunately, doctors have had considerable difficulty studying and treating Alzheimer’s disease because the disorder only affects humans, meaning that studies have no faithful animal models to analyze.

In response to this problem, facilities like those at Duke University’s School of Medicine rely on biorepository software to study the disease. As part of a project called the MURDOCK Study, Duke neurologists have access to a brain bank of more than 1,200 human brains, donated over the last 25 years and properly preserved with strict biorepository management, as well as a cohort of 1,500 healthy adults being studied over time. Standing for the Measurement to Understand the Reclassification Of Disease in Cabarrus/Kannapolis, the MURDOCK Study has been accepting healthy and diseased brain tissue since the 1980s and has enrolled nearly 11,000 volunteers from around Duke’s North Carolina Research Campus in Kannapolis, NC.

Duke’s research on Alzheimer’s disease is set apart from other studies due to the sheer amount of information being collected an analyzed: volunteers with and without documented dementia have undertaken everything from cognitive tests to periodic blood tests, while the brain samples are accompanied by data on the volunteer’s cognitive health. These resources give researchers the rare opportunity to study Alzheimer’s disease longitudinally, allowing them to observe the progress of the disorder even before symptoms arise. Because of this, the MURDOCK Study is considered one of the foremost dementia research projects in the world, with the data being used for at least one global medication trial. Accordingly, the facility’s biorepository management software has been made a shared resource, giving researchers around the world access to its information and protecting it from the irregularities of federal funding.

« Your Food Will Sell Like Hot Cakes with the Right SEO

How to Buy Digital Cameras Online »