Pros and Cons of Television as an Advertising Medium 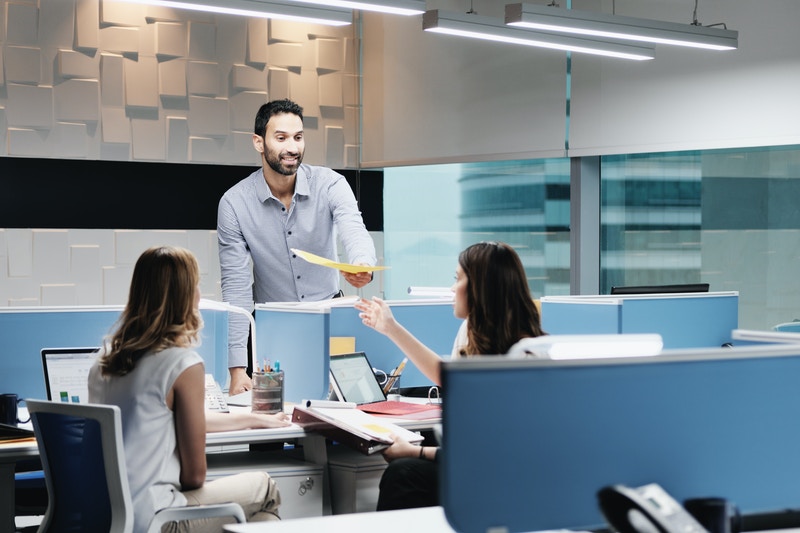 « How Can Your Company Benefit from a Software Asset Management System?